In the era of globalization, there has been a lot of technological advancements going around. You can see developments in digital technology such as the internet. No one has ever wondered how the world could look like or what technology would be created next. What we do know, is that people are interacting in a whole new different way. The way humans socialize with one another always shifts and it is always evolving. People tend to follow trends and whatever that is happening right now. That is why some people can be the most famous people on social media.

There are so many types of social media that we can choose from. Some of the mainstream ones are Youtube, Twitter, Instagram, Snapchat, and also Whatsapp. Each social media serves a different purpose. Some social media is used as a platform to create content.

While some others are being used as a tool to communicate with one another. It is very important to understand the purpose of these social media. The list of the most famous people on social media today will be based on Instagram followers.

How Famous can Someone be On Social Media?

Well there are so many ways you can measure how famous someone is. Most of it can be seen by the amount of fans or people that knows that certain person. If you have heard of their name, then they are probably famous enough. This is a logical and social indicator on how famous someone is on the internet.

But there are also other factors that proves someone’s popularity. At most times, people would usually see an Instagram profile by the amount of followers it has. Besides that, number of posts are also very important. Because the number of posts would actually prove that the account is aged and not newly made.

These high famous people would have followers of at least millions. So do not be surprised when you see them with millions of followers. This is because millions is the new golden standard for famous celebrities that are popular on Instagram.

The numbers can get very high if you have never seen it before. But numbers are not all that makes a person or an influencer go viral. The way they dominate these social media platforms is a form of popularity. Such as how often there are posts about them that go viral.

We are starting this list off already by over a hundred millions. This number may seem big, but wait until you see the first ranked. Justin Bieber is known as a pop song artist. He had released a couple dozen songs and have been the world’s hit. Not only in social media, Justin has always gained popularity before he went into social media. This way, his social media is just an additional tool to interact with his fans. With all of these fans, this has surely made him rise up to the ranks. Hence, gaining the tenth spot in today’s list.

Another famous singer that sits on the ninth rank is Beyonce. Beyonce is a well known musician and has been creating musical artwork since early 2012s. Her type of music are slow paced songs that have been loved by millions of people.

Songs that are made by Beyonce has dominated the Youtube rankings. She mainly uses Youtube as the main platform to promote songs and music. After that, she then proceeded to other platforms of social media such as Instagram, Twitter, and more. This made her reach the top ten most famous people on the internet.

Another famous celebrity in line goes by the name Kim Kardashian. I am sure most of you have heard of her name. It is because she is quite famous and hosts a reality show known as the Kardashians. The family of Kardashians are quite a famous family. They are well known everywhere, especially after Kim got married with Kanye West. Besides being an artist in the TV, Kim is also a famous model. She is not the only one amongst the Kardashians to be on this list today.

Kylie Jenner is another member of the Kardashian family that is almost famous. She posts a variety of different content at a daily basis. She posts everyday to keep her rankings up. Kylie is mostly known as a beauty artist as well as a model. You can find many baby photos as well as photos with her husband.

Singers tend to get more exposure to social media amongst other people. Selena starts her career from being an actor in Barney kids TV show. She was then pursuing her career in Disney Channel. She fills her social media with pop culture posts. Selena posts selfies as well as photos of herself almost everyday. She is an advocate of women’s rights and uses social media to spread awareness.

Dwayne is as a professional wrestler as well as an actor. He gained popularity after wrestling for the WWE. Not long after that, he took job opportunities of being an actor. Since then, every single movie he acted on had high views and rating. This increase in rating had also made Dwayne Johnson a legend on the internet. There are so many memes of Dwayne ‘The Rock’ Johnson that floods the social media such as Instagram.

Last but not least on our musicians today is Ariana Grande. She is a superstar in the world of pop song and pop culture. Her songs are a hit and have been listened billions of times. She started her career at a very young age. To kick it up a notch, she is also the most followed woman on Instagram.

Being a famous pop song artist also elevated her exposure to social media. So there is not much of a surprise seeing Ariana sitting on the highest seats of Instagram. The content she post is quite simple. They are mostly selfies, as well as the usual life photos.

Who doesn’t even know Ronaldo? Every football fans have at least heard of this person’s name a couple of times. Cristiano Ronaldo is the most popular, most paid, most heard of football player of all time. Coming from Portugal, Ronaldo have been a world hit due to his skills in playing football.

Cristiano Ronaldo is the last person and also man on this list today. As of this day, he is pursuing his career as the forward in Juventus football club. He shares a lot of photos of him and also his family. Besides that, he also shares a lot of soccer related pictures. I am sure some of you are even following him right now. As of this day, he is the first and only individual to have hit over 200 followers.

Is it even a surprise that Instagram itself has the highest followers? Well Instagram is not really an individual, but more of a brand account. That is why it is not counted when we mention the first person to hit 200 millions. Instagram offers a unique set of content that you cannot get elsewhere. Besides that, you will be able to find other famous people in Instagram’s feed. They promote a healthy and wonderful content onto their social media platform.

How does these people get such followers?

One huge factor that contributes a lot of number are non active users. This may sound surprising, but research had found that at least 30 percent of the total followers in an account is non active. Hence making it basically easy for anyone to get famous. As long as you have the right amount of resources and money to do so. You can basically buy your way onto the top of the Instagram followers ranking.

If you are interested in being famous on Instagram. You could buy followers easily off of the internet. This way, you are guaranteed to become famous. So here are the top ten most famous people on social media. We hope that this information had eased your curiosity. 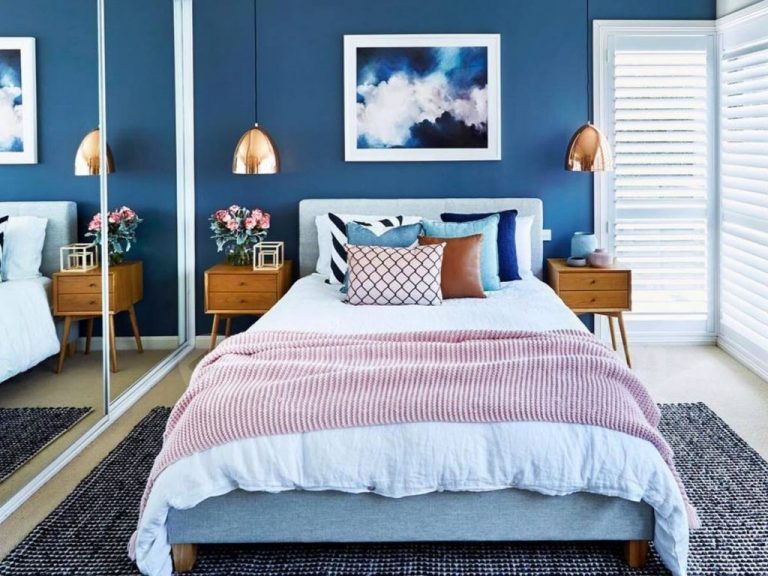 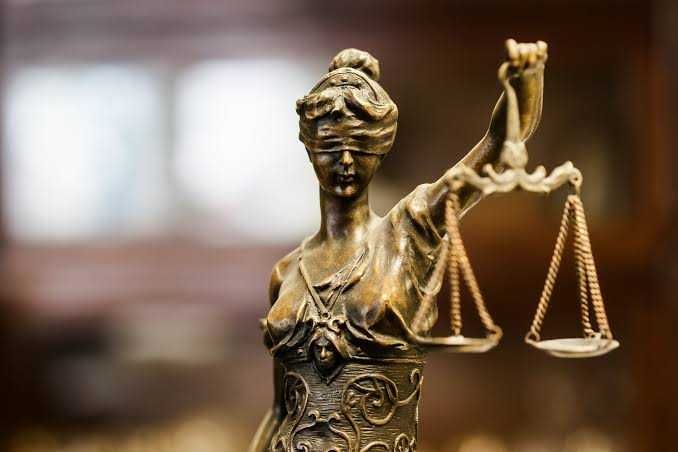