Twitter was founded in March 2006 by Evan Williams, Noah Glass, Jack Dorsey, Biz Stone in California, United States it is one of the most active social networking service its current chairman is Jack Dorsey, Twitter enables the users to send and read the tweets to one another of around 140 characters. Current CEO of Twitter is Dick Costolo and more than 3900 employees working in 25 offices of twitter in the world and twitter has more than 302 million active users estimated in 2015. Social media is playing very important role today in order to meet new people from all over the world most of love marriages are settled on social media websites like Facebook, Twitter etc. here in this article we will show you the list of those countries in which people are most addicted to social media site twitter because twitter is the most popular platform of social media and it has followers from all over the world.

Celebrities and famous people mostly have their accounts on twitter and they tweets daily about their ongoing life events on twitter. Other websites and news agencies share their tweets on internet and television due to which twitter has become most popular now days and it has more user than any other social media website on internet in the world. The list below will show the top ten countries which have most twitter users in the world according to year 2015 so have a look: 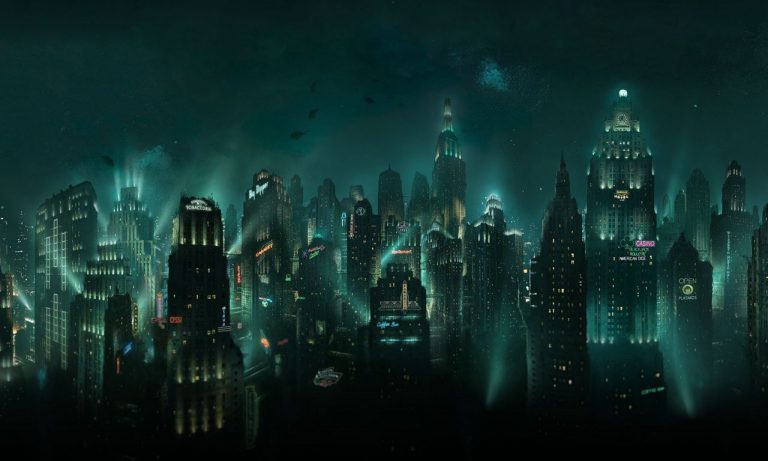 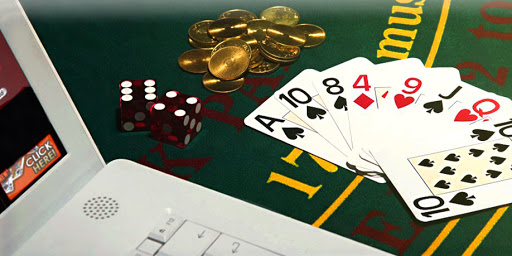 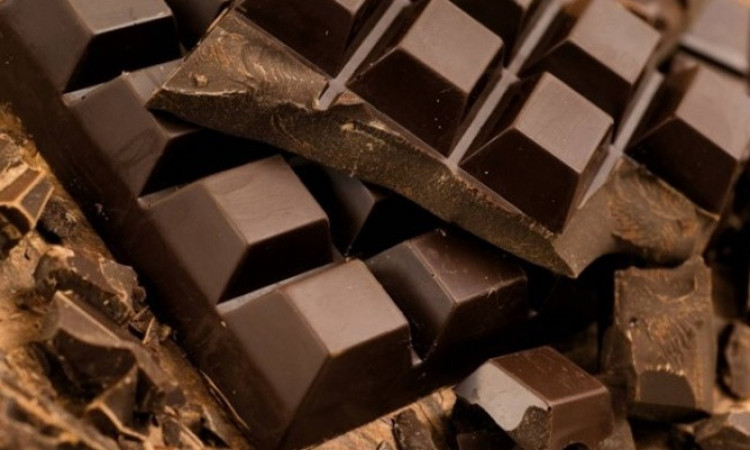 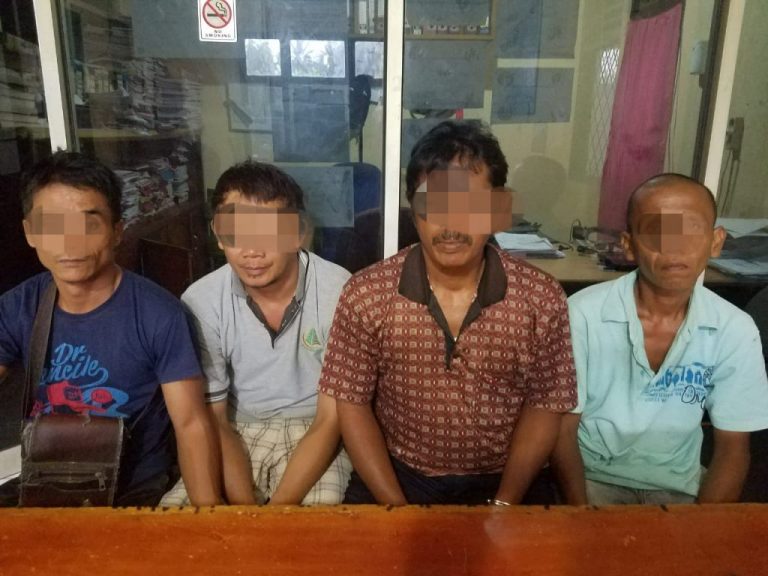