Anda di sini: Beranda / Out of the topic / London City – The City of Royals

A brief history of London

While it is now known to be modern and ahead of the curve, the city of London has had its fair share of struggles. The city was founded by the Romans. From there, the Romans ruled London from 43 AD to the 5th century AD. The rule ended when the Roman Empire fell.

Because of this, Danish settlers established themselves in the area. Their presence promoted trading and the opening of several businesses in the area. London then became the first urban center in England. Its wealth and power caught the attention of the Danish Great Heathen Army. As a result of this, in 886, the city was besieged and captured by King Alfred the Great.

Flashbacks To the Past

In 1067, right after the Norman invasion and the conquering of England, the city established its rights, laws and privileges. This was achieved by the newly crowned King of England William Duke of Normandy. During his reign, The Tower of London was built. Throughout many years, England had no capital city. The institutions of central government however, were moved to Westminster, which was close to the city of London. With this and the rise of trade became the two deciding factors in London’s emergence as the capital of England.

From then on, the city of London continued to grow. From 1750, the population increased from 700,000 to a whopping 4,500,000 in 1901. Nearing the end of the nineteenth century, London became a major international trade and finance capital. In 1963, a new division of London was made. This division consisted of the old town and the 32 metropolitan boroughs. These are the divisions that are seen today.

In a big and wonderful city like London, there are different things you can do and different places you can visit. The attractions and points of interests will always make you crave more of London.

To start off, tourists can visit Big Ben. Big Ben is arguably one of the most famous landmarks of London. The Big Ben is the nickname for the Great Bell of the clock at the Palace of Westminster. Big Ben is found in the Elizabeth Tower at the north end of the Westminster Palace. Tourists that come here can experience visiting inside of the clock tower, gazing at the clock as it spins. Other than that, tourists can also stroll around the Houses of Parliament. Other than that, taking a tour inside of it is also feasible.

Alongside the Big Ben, the Tower Bridge is also a must see in London. Its architectural work is a piece of art to marvel upon. It is the most famous bridge that crosses the River Thames. From the bridge’s sidewalks, tourists are able to get a perfect view of the city. If you are keen to see the city from a higher point, the Tower Bridge Exhibition is a good option. This tour will take tourists to the top of the bridge. However, this tour is not for the faint hearted. This is due to the fact that the floor located at the towers are glass floors. Other than the exhibit, walking across the bridge is completely free. Another way to enjoy the bridge is to take a bike tour across it.

A greater option to experience the city of London from above is to hop in to the London Eye. This magnificent 135-meter-tall ferris wheel has become one of London’s top attractions and icons. The ferris wheel is made up of 32 glass capsules with each weighing 10 tons. The glass capsules are capable of holding 25 people.

The wheel turns slowly but constantly, which allows visitors to get on and off without stopping. One ride approximately takes 30 minutes. Getting in the London Eye, tourists are able to experience a panoramic view of the city – even its surrounding countryside. However, beware that it’s quite pricey to get in, and sometimes the queue can be over an hour long.

London is heavily known to be where the royals live. Hence, it is often deemed to be The City of Royals. To learn more about the royal culture and its monarch, there are a lot of places that tourists can visit. Palaces such as the Buckingham Palace and Westminster Palace gives insight towards visitors how it feels living as a royal. To learn more about its history, museums such as the Museum of London and The British Museum are also open for visit.

London is also well known for its classy and lavish casinos – with the best one being The Hippodrome Casino. The Hippodrome Casino in London’s largest and most popular casino. This casino consists of three gaming floors, a slots room, and a Poker Stars deck. So London can be marked as a famous gambling city.

The design and interior of the Hippodrome Casino stays true to London’s characters – royal and majestic. The building is carved as to reflect a palace and the floors have with them high class wooden floors. With balls of light and chandeliers hanging up the ceiling, this casino is always shimmering.

Multiple games are available for play here in the Hippodrome Casino. Poker, slot machine, roulette and blackjack are among the selection of games to be played. The slot machines also boast the latest technology.

Other than playing games, gamblers can chill and just enjoy their night here. If they feel hungry, eating at the Heliot Steak House is a dining experience unlike no other. Other entertainment also includes a cabaret theater where comedic and art plays takes place. 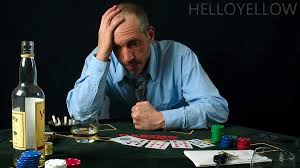 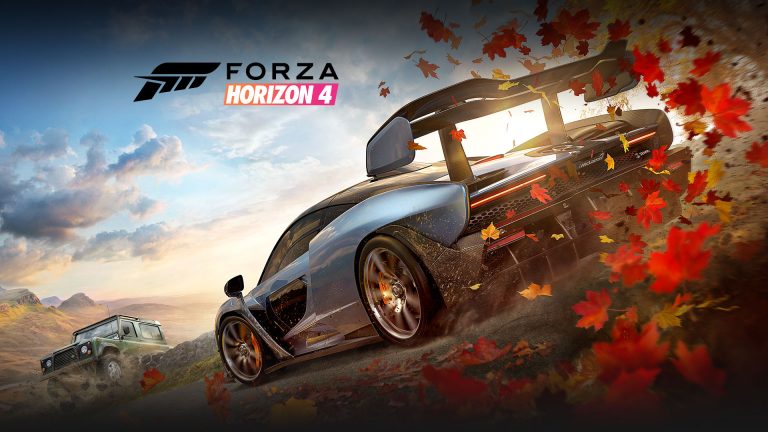