What do you think about when seeing the title of the game? You can get the main image of the Horizon: Zero Dawn? Now, You can get an idea about this game. Get more information about this PS4 console game here.

Now, this article will explain the Horizon: Zero Dawn more deeply and you can share this information for your friends.

For the first time, You must know about game details of PS4 console game. The details review of Horizon: Zero Dawn game, are as follow:

This game invites You to play RPG. If You like a role-playing game, you can not miss this game. You must try this game. This game is beautiful and amazing. You can see when you entered the game on their official site.

During the review of Horizon: Zero Dawn you can get information about, this game is one of the best selling games in the RPG genre.

The game which was released in February, 2018 has many fans. This game tells the story about Aloy a hunter and archer who live in the machine world.

In this game, the players used spears, long-range weapons, and stealth tactics to combat robots and all machines. You can imagine how difficult it is for Aloy to live in a machine world.

From these features alone, Horizon: Zero Dawn gets more selling. The game was sold around 7,6 million copies. This game is so interesting that more and more people now have played it.

This game was accepted by many people and got positive criticism. This award can be gotten now because of support from all friends and team.

The combination of this game has a beautiful storyline, strong characteristics, and mechanical gameplay. It’s good and better than before. So, you can be proud when playing this game in your spare time.

There many reasons to choose this game, here are a few of them:

Have you previously thought about what will happen in the next 50 years? Maybe, You can imagine this.

In this PS4 games it could be that you get the right answer to a question that has been presented before. In this game, you will see the extinction of humans and humans go back to prehistoric times.

The storyline in the game is pretty cool. Horizon: Zero Dawn is not a game that promises to hunt dinosaur robots. What do you think about this?

Aloy is the female protagonist in the game. She was part of the “Nora” clan, but was not recognized. Aloy doesn’t have a ready-anyone, except Rost. Rost became a parent to Aloy.

Horizon game carries an RPG theme, so it’s no wonder that this game is equipped with a skills tree. This game is amazing and cool. The skill tree divides by 3 which affect the playing style of the player.

The skill tree follows; prowler, braver, and forager. With these skills, You can open a new powerful skill for combat.

Another element  in the gameplay will be hunting and crafting. Hunting aims to collect a variety of resources that will later be used as material for the process of crafting or making weapons, traps, upgrade gear and others.

Resources come from several different sources. From mechanical beasts, real animals, to those from dinosaur robots.

In addition to serving as material for Crafting and also upgrading gear, resources are also useful as a source of currency or economy. Later there will also be an element of challenge,

Where the players are challenged to hunt down and collect certain objects, which in the future if the player successfully completes all, will get a reward.

You can imagine this enemy? So, creepy. You can feel the enemy is near when you play. Do not be late to have it.

In addition of hunting and crafting. Players will be busy with various side activities, such as visiting corrupted zones.

This area will be filled with various beasts that are more ferocious and difficult to conquer than the mechanical beast outside the corrupted zones.

But corrupted zones promise more XP, so it will speed up the Level up process, complete objectives, and many others.

Also there are different types of clans, where each clan has their own way of life, technology and beliefs, players can know and learn about each clan.

Players can get quests from every clan they encounter, and there are rewards that await in each quest, whether it’s upgrading weapons, valuable items and many others.

Based on the large amount of quality content provided by this game, horizon zero dawn promises tens of hours of playing time, which will surely take a lot of playing time.

From this article, it’s clear that you need to play Horizon: : Zero Dawn. You can get it now on their official site. 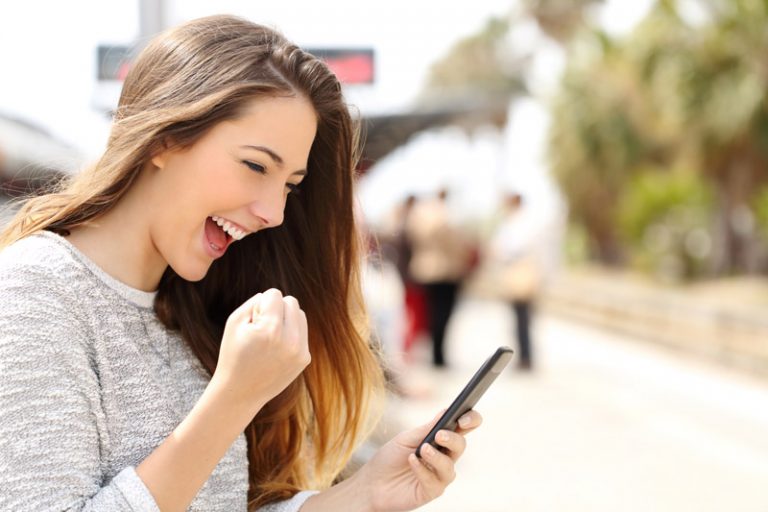 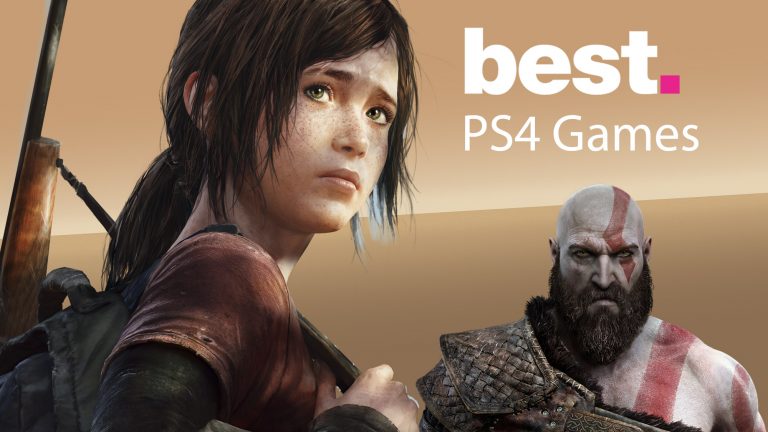 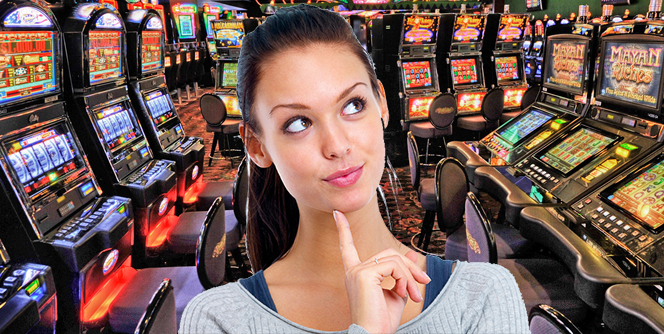 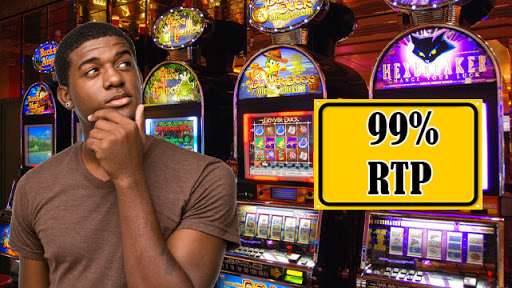 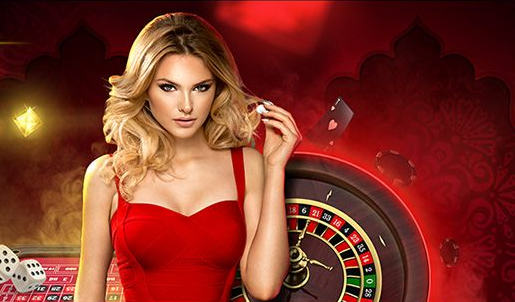 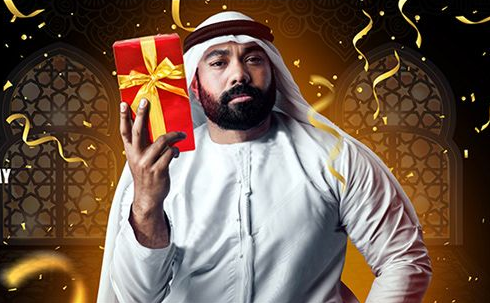 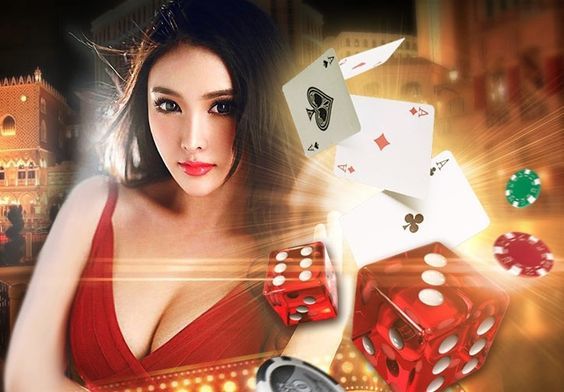