Do you want to know what are best football games for android?. This review will provide recommendations for you.

The world’s interest in the sport of football cannot be doubted. This round leather sport has a lot of fans scattered around the world.

Quoting data from the Nielsen Sport page, Indonesia itself is the number 2 football enthusiast country in the world. The data shows; 77% of Indonesians loves watching football match.

This high global interest in sports is one of the reasons why many mobile game developers are interesting in developing football games to satisfy sports lovers that were first played in the mid-19th century.

Special for you, we have summarized some of the best football games for android 2020. Maybe one of them can be one of the entertainment for you. Here’s a list of the soccer games:

Game fans who like soccer are certainly very familiar with PES game. Previously this game was usually played using a PS3 game console. But now, you can be happy. Because this game now appears in a mobile version of the game with the name eFootball PES 2020.

This game offers high resolution and game graphics, so it can make you feel at home when you play games released by the Konami company for a long time. eFootball PES 2020 itself is an offline android ball game, so you can play it without requiring an internet connection.

The eFootball PES 2020 game also has a large selection of additional leagues in it, starting from the Turkish, Russian, Belgian to Scottish leagues. Even more interesting, you as a player can also play some of the world’s legends such as David Beckham, Maldini, Romario and many others.

You can also form your own dream team with the available players. eFootball PES 2020 is available on Playstore and you can download it directly.

2. FIFA Soccer, One of The Best Football Games Offers Sensation of Playing game On PC

The next soccer game that is no less exciting is FIFA Soccer. If you are a fan of the FIFA game, then this android game is one you should try. Because this game presents the sensation of playing FIFA games like playing on a PC.

You can play the game released by the Electronic Arts developer in PVP mode, so you can play against many famous soccer player characters in this game. FIFA Soccer itself provides a large selection of clubs and players to choose from.

In the Playstore, this game has been successful in attracting the attention of Android game lovers by successfully reaching more than 100 million downloads to date. FIFA Soccer also has a file size that is quite small, which is only 80 MB.

3. Soccer Star 2020 Top League Challenges You to Be A Coach Of A Football Team

Still talking about the best soccer games for Android 2020, Soccer Star 2020 Top League is one of the next games that you can try if you want to feel the sensation of playing soccer games via Smartphone.

Games developed by the game developer Genera Games offer a fairly unique game concept where you will play as a coach and also a player. In this Soccer Star 2020 Top League game, it will invite you as a player to negotiate contracts with football clubs.

After you are successful in negotiations, this is where your steps begin to take your football team to become the league champion. If you still need a trial to play, this game also provides a training mode that you can try.

As with some of the games previously mentioned, Soccer Star 2020 Top League is also quite popular on the Playstore. The number of downloads for this game which has reached more than 10 million downloads to date proves that. This game is also fairly light with a file size of only 77 MB.

4. Score! Here is One of The Best Football Games With Different Camera Angle

If you want to feel a slightly different sensation in playing an android soccer game, Score! Hero is an alternative option that you can choose. This game output offers the sensation of playing with a different camera angle, where you will play with the portrait screen orientation.

This game presents hundreds of challenge levels that you have to conquer to get a trophy. Score! Hero is a mobile game developed by First Touch Games Ltd.

Talking about popularity again, this game has managed to get more than 100 million downloads to date. Still in a small category, the size of the Score game! This hero is only 97 MB.

5. Dream League Soccer 2020, Manage and Control Your Team to Win The Game

Score! Hero is not the only android game with a football concept that released by First Touch Games Ltd. In fact, this game developer company is also developing another soccer game called Dream League Soccer 2020.

In this game, you will have the flexibility to change and control the dream team that you create. Even more interesting, this game allows you to create the stadium of your dreams.

Compared to Score! Hero, this game has a fairly large file size, 349MB. Due to its popularity, this offline playable mobile game has bagged more than 10 million downloads on Playstore to date.

6. Football Manager 2020 Mobile Challenges You Leading Your Team To The Victory

Playing football games, you don’t always have to play as a player. You can also play other important positions, one of which is manager. That’s what the Football Manager 2020 Mobile game says.

This game released by one of the best game developers, SEGA, invites you to play the role of a manager in a football club to help your team win the league. But unfortunately this game is not a free game, where you have to be willing to spend some money to play a game that offers excellent graphics.

Until now, the Football Manager 2020 Mobile game has managed to get more than 10 million downloads.

7. Top Eleven 2020 Challenges You Become A Manager of A Football Team

Similar to the previous Football Manager 2020 Mobile game, Top Eleven 2020 also invites you to fill the position of manager of a football team or club. In this game, you will have a challenge to make the strategy and formation to beat your opponents

What makes it quite interesting, you can also create a club name and control all aspects of the club that you create, from the jersey, training sessions, squad, formation to your club finances. If you have done all these arrangements, you can immediately test your dream team against other football teams.

Same with Score football android game! The previous hero, the game released by Nordeus, also has a file size that is not too large, which is only 97 MB. For popularity on Playstore, Top Eleven 2020 to date has managed to collect more than 50 million downloads.

Another football android game that delivers stunning game graphics is World Soccer League. This game will give you the experience to play football like on a PC or PS.

In addition, there are 4 game modes that you can play, namely Cup, League, Exhibition and Training modes. You can decide for yourself which mode to try first.

Best football games for android 2020 which is on our list is Winner Soccer Evo Elite. Similar to the Dream League Soccer 2020 game, the game developed by the developer company TouchTao is also a mobile football game that can be played offline.

This Winner Soccer Evo Elite game features more than 32 football teams and 600 players that you can play. The smooth graphics presented by this game will be able to bring you into a game play.

In this game, you will be offered several game modes which are:

Similar to playing soccer games using game consoles like PS, you can use a variety of skills when playing your team, from short passes, long passes, shoots and special moves in dribbles.

Game Winner Soccer Evo Elite can be said to be one that is easy to play because it is supported by automatic combination skills. For example the parameter of kick strength when shooting the ball into the opponent’s goal.

In terms of popularity, this Android soccer game can also be said to be one that is in great demand. This can be seen from the number of downloads on the Google Playstore of this game that has reached more than 100 million downloads to date. As for reviews, this game has a review rating of 4.2.

That’s a little information about best football games for android 2020 which might be a means of entertainment for you when you have free time. So what do you think? Are you interested to trying one of the soccer mobile games mentioned above? 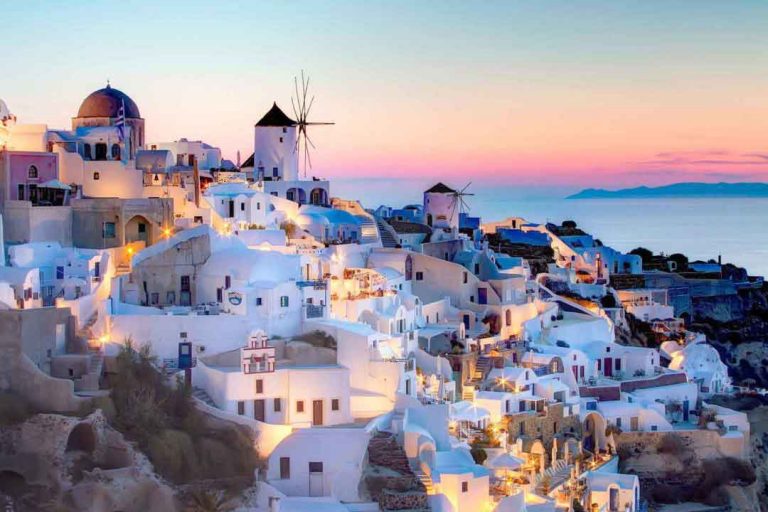 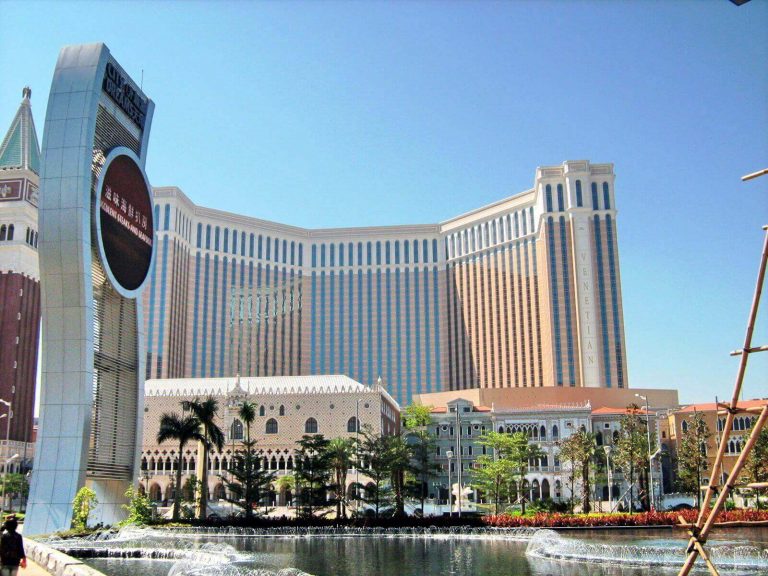 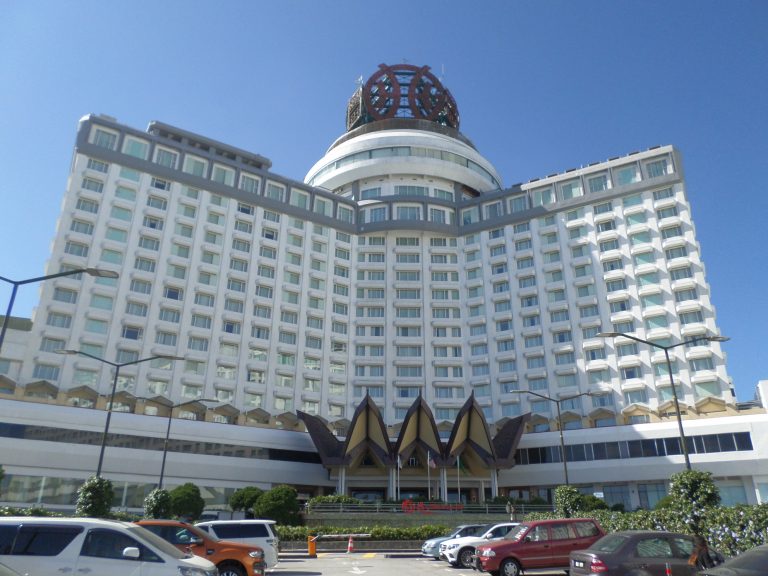 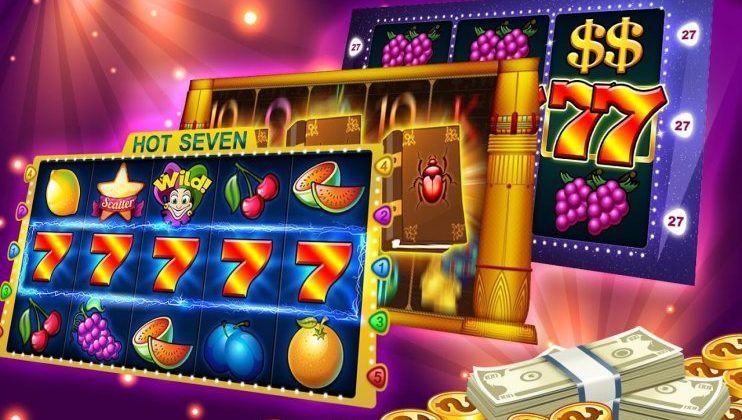